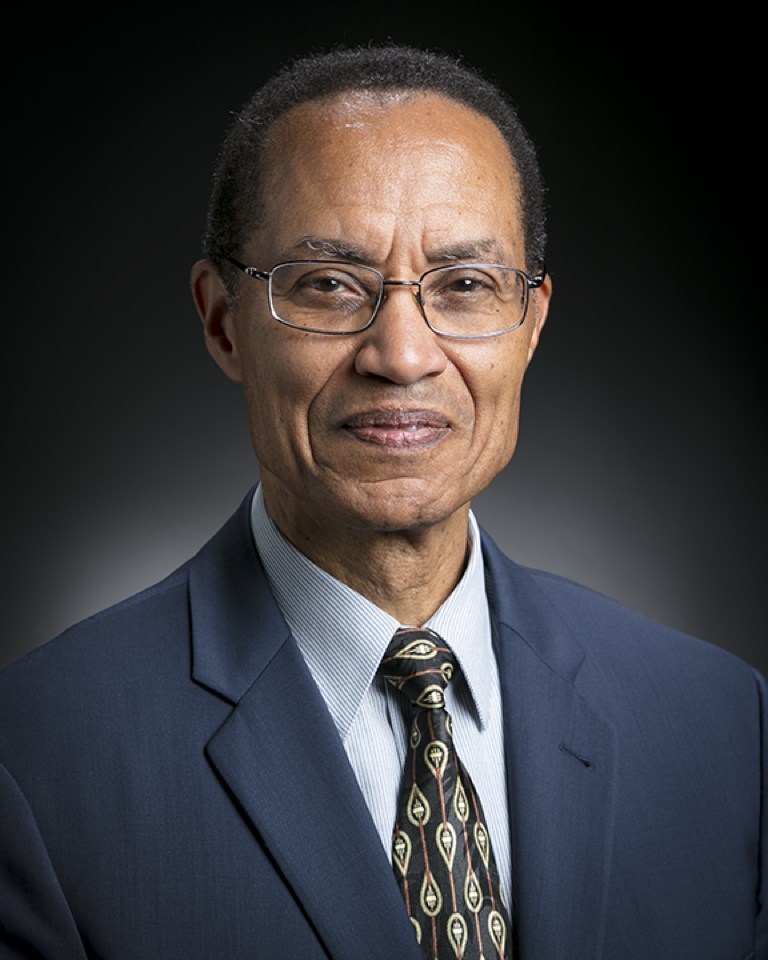 Admiral Haney retired in January 2017 after completing 38 years of distinguished service in the United States Navy. As a 4-star Admiral, he commanded the US Strategic Command (2013-2016) responsible for strategic capabilities involving nuclear weapons, missile defense, space and cyberspace and the US Pacific Fleet (2012-2013) responsible for the manning, operations and maintenance of the US Navy fleet located in the Pacific and Indian oceans.

He now serves on the Johns Hopkins University Applied Physics Board of Managers, the Naval Studies Board, the Senior Advisory Council for Aerospace’s Center for Space Policy and Strategy, and the Board of Directors for General Dynamics Corporation, Systems Planning and Analysis Inc., and the Center for a New American Security. Working for the Institute for Defense Analysis, he also serves as a mentor for the Bush Fellows Research Study Team that includes distinguished university faculty and staff scientists in support of the Secretary of Defense’s Office of Basic Research.

During his military career, he has had the opportunity to lead large organizations, develop and execute strategic and operational plans, manage substantial budgets, interface with political and international leaders, and facilitate teamwork and training, while collaborating across government, commercial, and international entities; academic; and research and development organizations. As a career submariner, he had command of the fast attack nuclear submarine USS Honolulu (SSN-718), Submarine Squadron ONE (Pearl Harbor, HI), and Submarine Group TWO (Groton CT). He has also served on the Chief of Naval Operations staff as the Director of Submarine Warfare and the Director of Naval Warfare Integration Group.

Born and raised in Washington, DC, Admiral Haney completed graduate education at the National War College in National Security Studies and the Naval Post-Graduate School in Engineering Acoustics and Systems Technology. He graduated from the United States Naval Academy with a degree in Ocean Engineering. He is proud to be grandpa to three adorable grandsons.