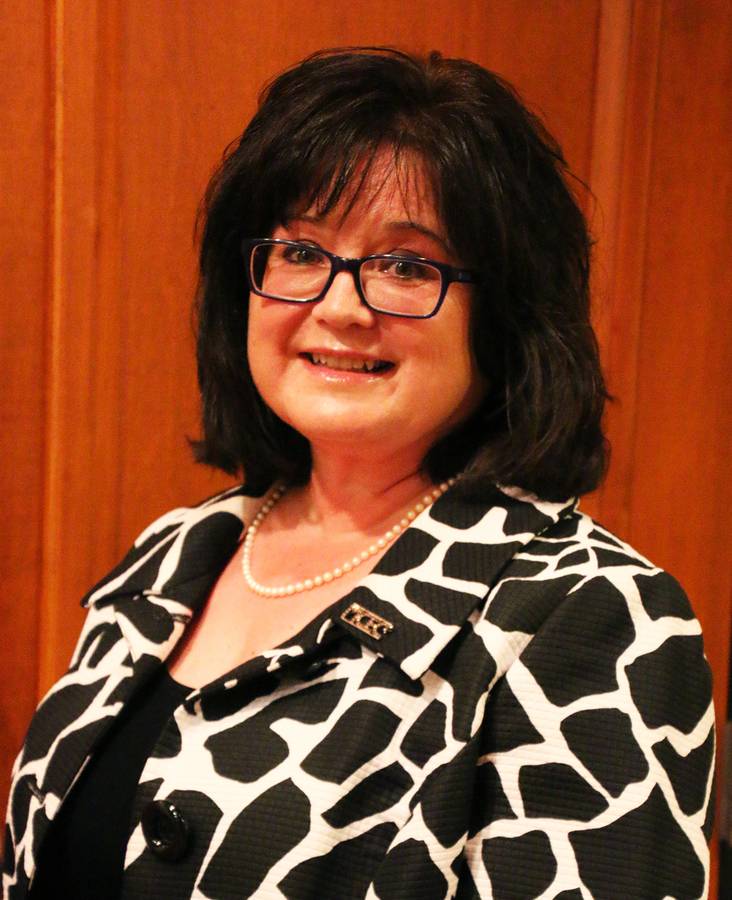 After graduating from the University of Tennessee, Anne married her high school sweetheart, Max. She became a Texas Realtor while Max served as an Armor Officer at Fort Hood.

The Hastons transitioned from Active Duty to the National Guard in 1983, returning to Knoxville where Anne worked as an (AICP) Planner with Barge, Waggoner, Sumner, and Cannon, a Tennessee-based engineering firm.

After nine years as The Adjutant General of Tennessee, Max recently has retired with 40 years of military service, and the Hastons are transitioning again.

As a child and youth education advocate since 1997, and as a military (retired) spouse, Anne continues to advocate for the 'force behind the force' - the military child and family - by engaging community-based support for military families.