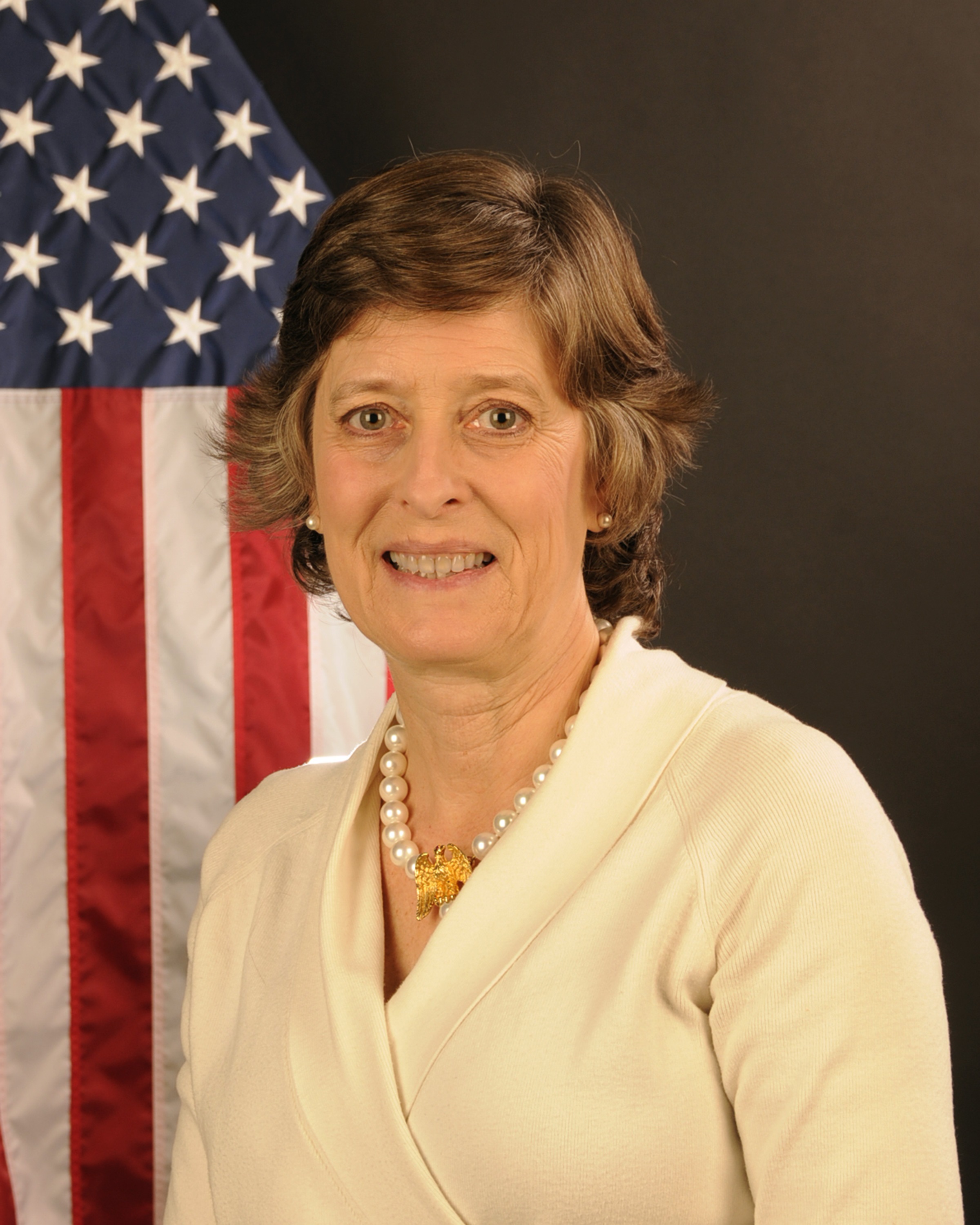 Barbara Flora Livingston has been employed as Director of Human Resources at Gregory Electric Company for the past 19 years.

In that capacity she is responsible for payroll and employee benefits, employee safety and training programs, and any legal or labor-related issues concerning Gregory Electric Company employees. She has been a military spouse for over 40 years.  As the wife of Major General (Ret) Robert E. Livingston, Jr., Barbara has worked with military families and organizations that support troops and their families.  She has served on the boards of Employer Support of the Guard and Reserve, the USO, EdVenture, and Youth ChalleNGe.  She is on the board of the SC National Guard Foundation and chairs the Support Committee of the Foundation. She was one of five women recognized in 2015 by Women in Philanthropy and Leadership. In October 2017, she and her husband were recognized as Outstanding Philanthropist from the Association of Fundraising Professionals, South Carolina, Central Carolina Chapter.  In February of 2019, Barbara was awarded the Order of the Palmetto by the governor of South Carolina, Henry McMaster.  The Order of the Palmetto is considered the highest civilian honor in the State of South Carolina recognizing outstanding service to the state.

Barbara was born and raised in Columbia, SC.  She graduated with a BS in Guidance and Counseling from Baptist College in Charleston, SC, in 1977.  She has been actively involved in her church, Mt. Tabor Lutheran Church, in West Columbia, for the last 38 years where she has served as a Sunday School teacher, children’s choir director and as a member of Mt. Tabor’s Church Council.

She has been married to Robert E. Livingston, Jr., for 42 years and they have four children, a nephew, two nieces, and 11 grandchildren.