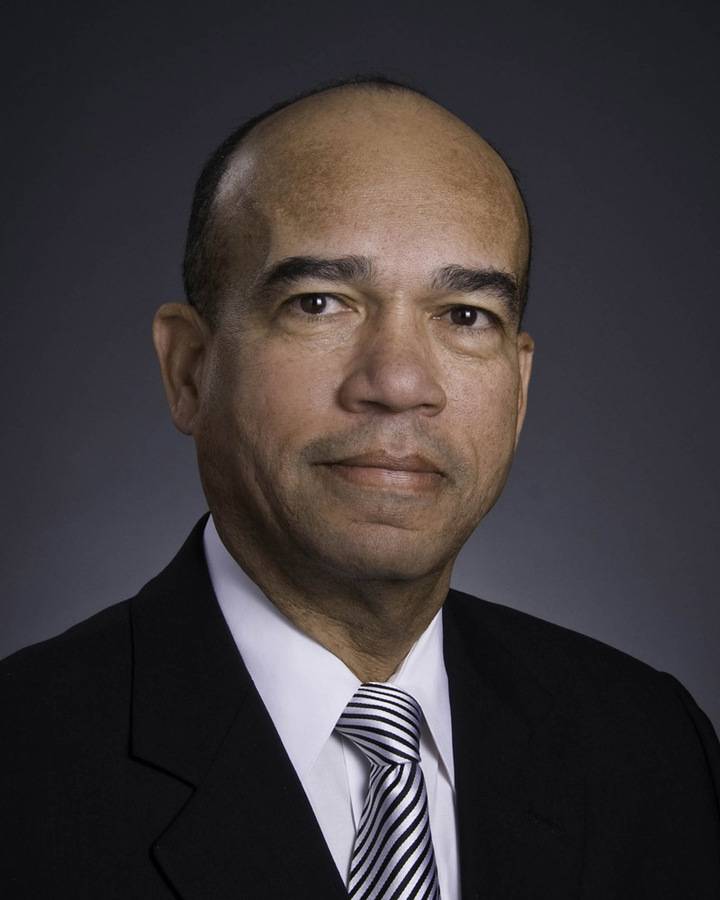 His military career spanned over 32 years in the U.S. Army in a wide variety of command and staff positions to include The Adjutant General of the Army and culminating as the Commanding General, U.S. Army Soldier Support Institute. He holds a Bachelor of Science in Education from West Virginia State College and a Master of Science in Public Administration from Shippensburg University of Pennsylvania. Earl is a staunch supporter of several volunteer organizations to include being Co-Founder and Board Member of The Tim Maude Fund as well as serving as Chairman of the National Board of The ROCKS.