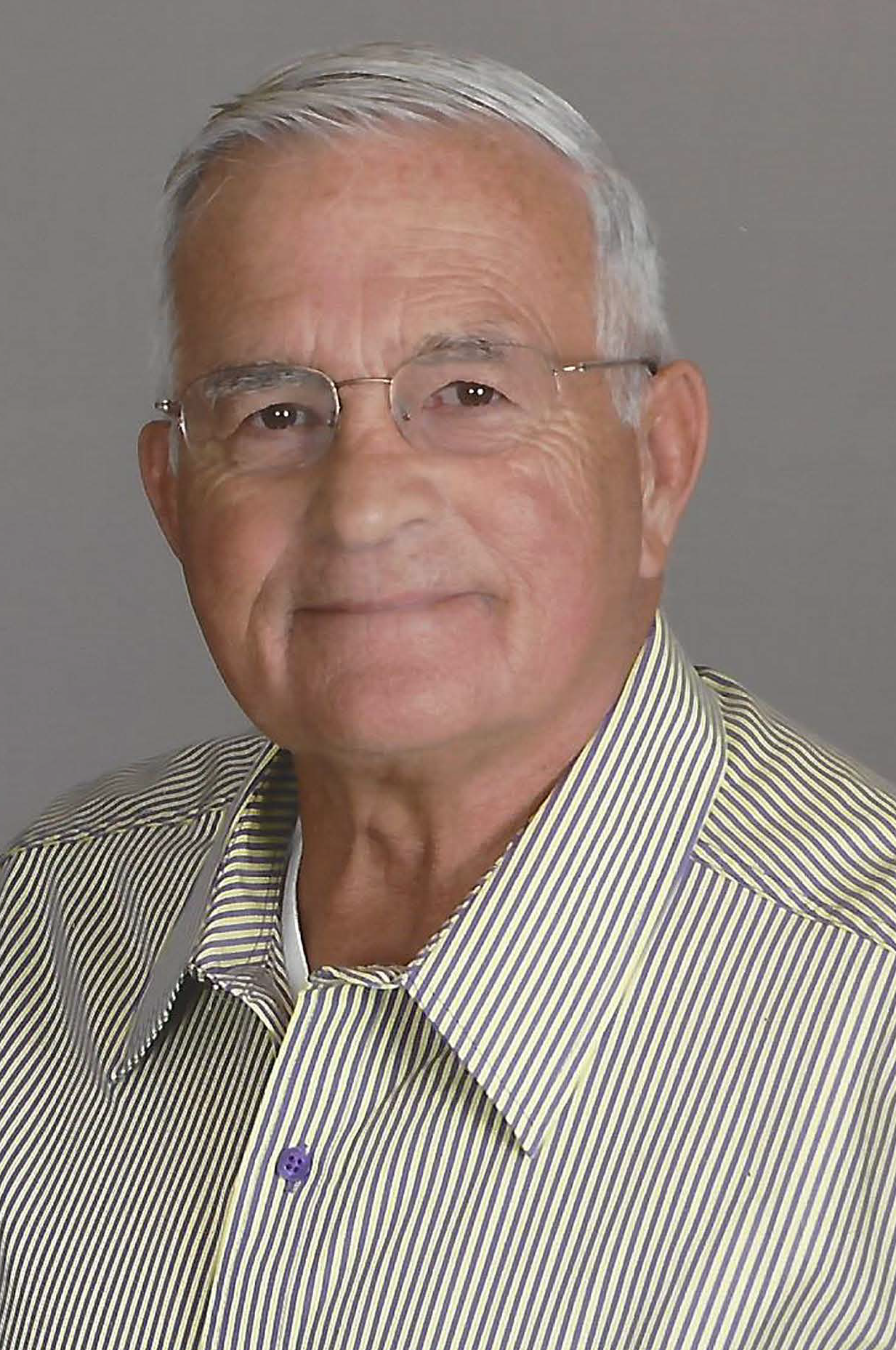 General (Ret) Thomas A. “Tom” Schwartz served as Chairman of the Board for the Military Child Education Coalition from 2004 to 2009.

Upon retiring from the United States Army at the rank of General, Tom Schwartz signed onto the American Business Development Group team as a Senior Consultant.