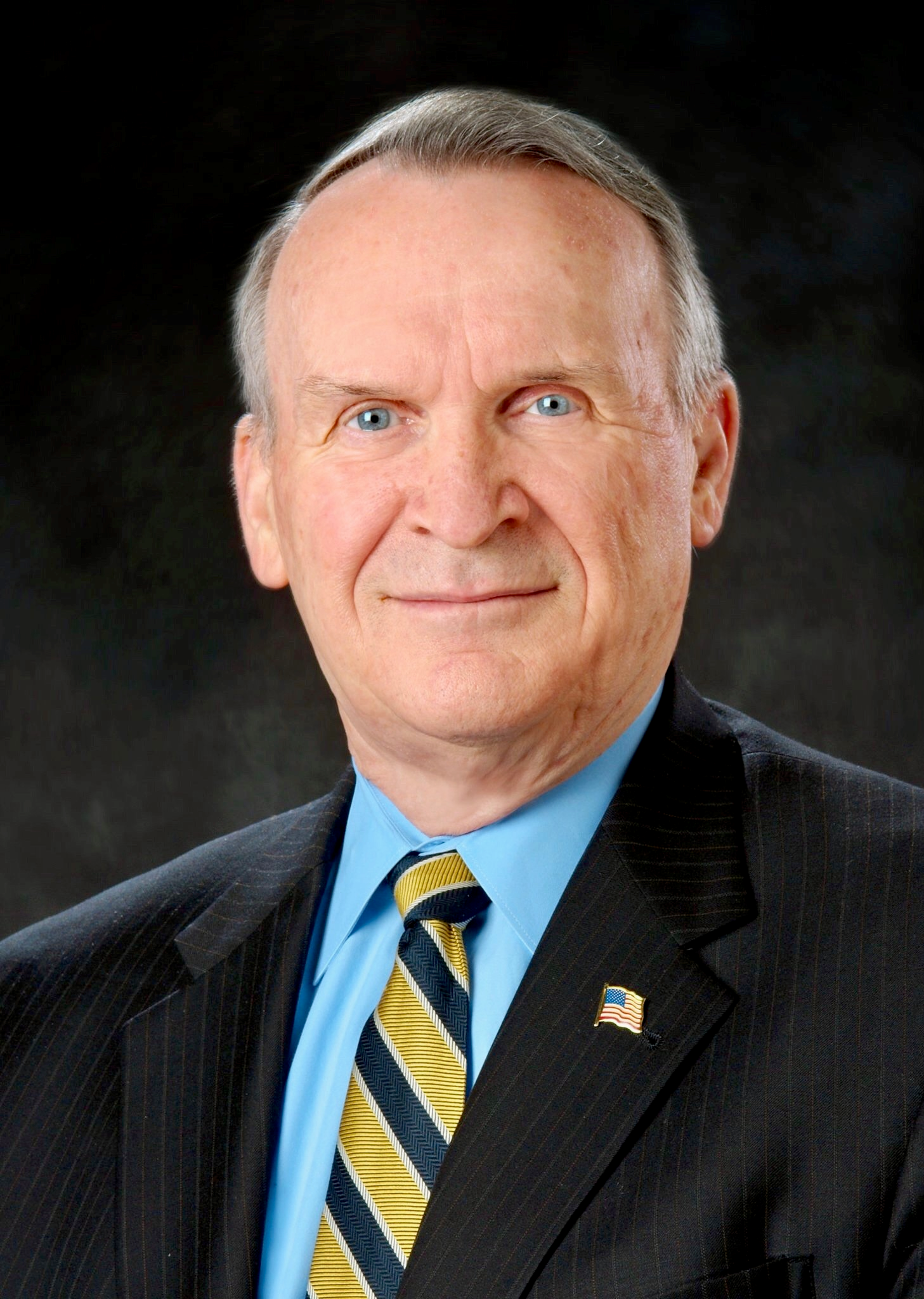 Pete retired from the U.S. Army on December 1, 1993, after more than 33 years of active service and many stations both overseas and stateside. His last assignment was as the Commanding General of III Corps and Fort Hood from June 1991 to October 1993. Since that time, he served four years on the Texas Strategic Military Planning Commission and as a commissioner on the Congressional Overseas Basing Commission. Born in middle Tennessee, he graduated from Middle Tennessee State University and holds a Masters Degree in Political Science from Kansas State University. He and his late wife, Mary Jane, have a daughter, two sons, and six grandchildren (all military brats).