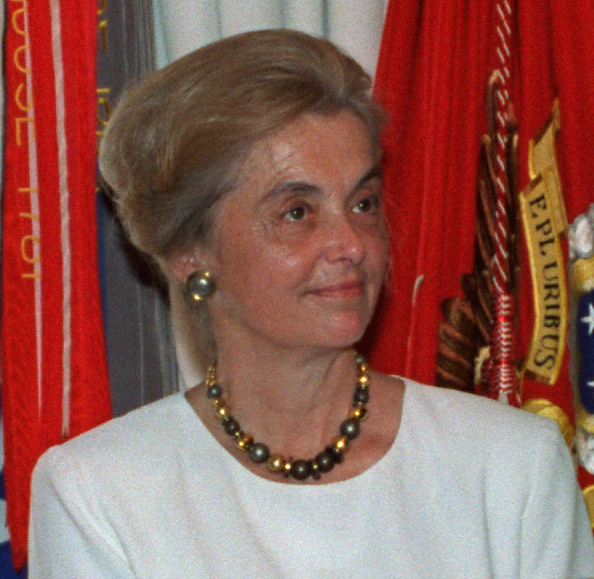 Mary Jo Powers Reimer is a native of Fargo, North Dakota, and was a military wife for 37 years.

She moved over 30 times and has lived and traveled around the world.  She has had an active community and professional life. As a community volunteer, she has worked with numerous programs to support military families. She served on the National Armed Services YMCA Board of Directors for 7 years, The Chief of Staff of the Army’s Quality of life team and Army Education 2000 Team.

She has had the privilege of visiting educational institutions in China, South Africa, and the Ukraine, as well as Department of Defense Schools in Europe and Korea, and public schools across the United States.
She has an undergraduate degree in History from Marymount College in Tarrytown, New York, and a Masters Degree in Public Administration from Oklahoma University. She has taught US Government and History at the middle school and college levels.

The Reimers have two children and four grandchildren.