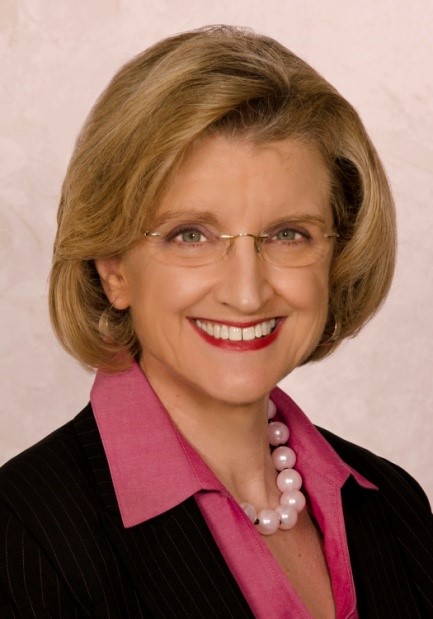 Dr. Keller helped to spearhead the need for MCEC in response to the educational needs of military-connected children and youth. Some of the organization’s major accomplishments, since its founding in 1998 include the 2004 Congressional Club Charity of the Year and certification as America’s Best Charity by Independent Charities of America in 2008.

As an area superintendent, school administrator, K-12 and higher education professional for over 21 years, Dr. Keller was uniquely positioned to witness the challenges military-connected children faced in times of transition due to moves, deployments, and separations.

A native Texan, Dr. Keller resides in Harker Heights, Texas. She and her late husband, Jerry, an Army Veteran and military child, have two adult children and seven grandchildren.