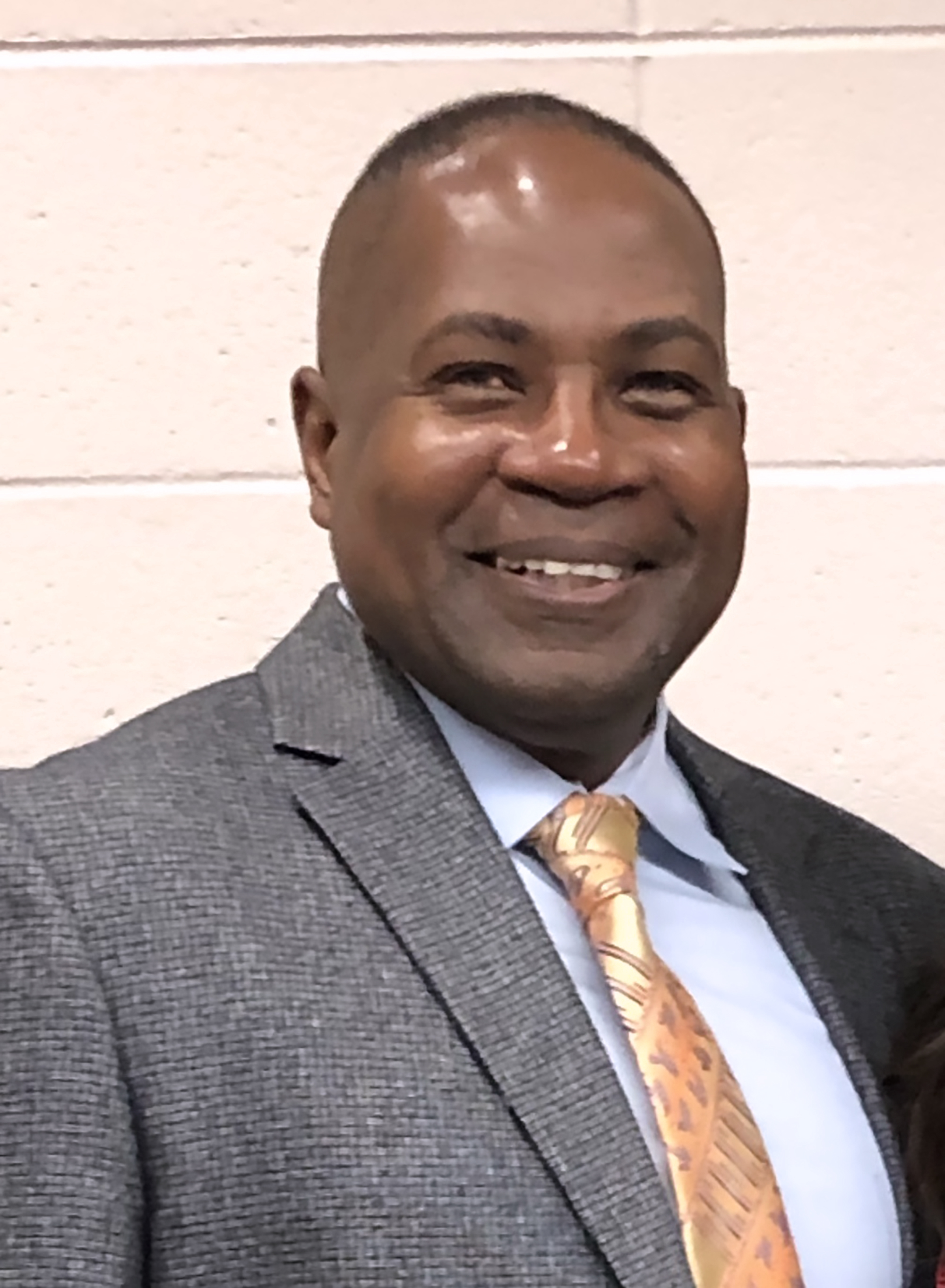 A graduate of Clemson University in 1981 as a distinguished military graduate, he   was commissioned as a second lieutenant in the United States Army. During his time in the military, he had tours of duty at Fort Lewis, Washington; Fort Bragg, North Carolina; Korea and Germany and deployed to Israel during Desert Storm. While in the military, he also completed the requirements for a Master of Arts Degree in Public Administration from Webster University.

As an educator for over 28 years, Dr. Bingham has been employed as an elementary teacher, elementary assistant principal, high school assistant principal, Director of Human Resources, Director of Military Affairs and as an Assistant Superintendent. Additionally, because of his commitment to ensuring that students have a caring and competent teacher in their classroom, he works for the Department of Defense sponsored Troops to Teachers program thru Education Service Center Region 13 out of Austin, Texas.

Dr. Bingham currently resides in Austin, Texas, with his wife, Lieutenant General (Retired) Gwen Bingham where they enjoy cooking together, reading and taking daily walks. They have two adult children.