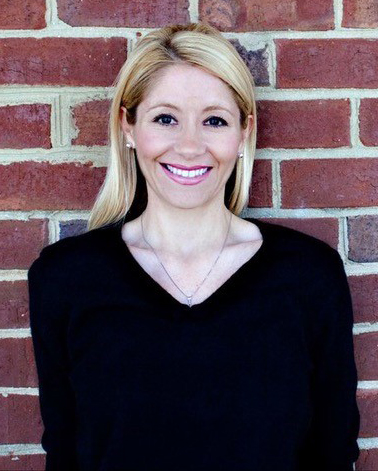 As an executive in one of the nation’s largest nonprofits, she worked closely with the Departments of Defense and Veterans Affairs, The White House, Congressional members and staffs, and other nonprofit organizations on policy and legislation to modernize and improve the health care, readiness and benefits available to service members, veterans and their families. She led the largest venture philanthropy and community partnership portfolio in the military and veteran space, and successfully designed and implemented a brand-reclamation for the organization.

Ms. Bardorf has a long history of working for those who have served our nation. Prior to NDIA, she held the appointed position of Deputy Assistant Secretary of Defense for Public Affairs, where she served as a principal advisor to three consecutive Secretaries of Defense on matters related to public affairs and community outreach. Her primary duties included leading the Department’s outreach to the American public. Through strategic engagement with the general public, professional sports, film and television, academia and corporations she was charged with increasing awareness about the needs of those who serve and garnering the public’s support for the National Defense Strategy.

Ms. Bardorf served as the founding executive director of the Bob Woodruff Foundation and was the senior civilian advisor to the United States Marine Corps on support for wounded, ill and injured service members. She is a founding member of both the Marine Corps’ Wounded Warrior Regiment and the Injured Marine Semper Fi Fund. For nearly a decade prior to September 11, 2001, Ms. Bardorf worked in personnel policy, internal communications and marketing for the Marine Corps.