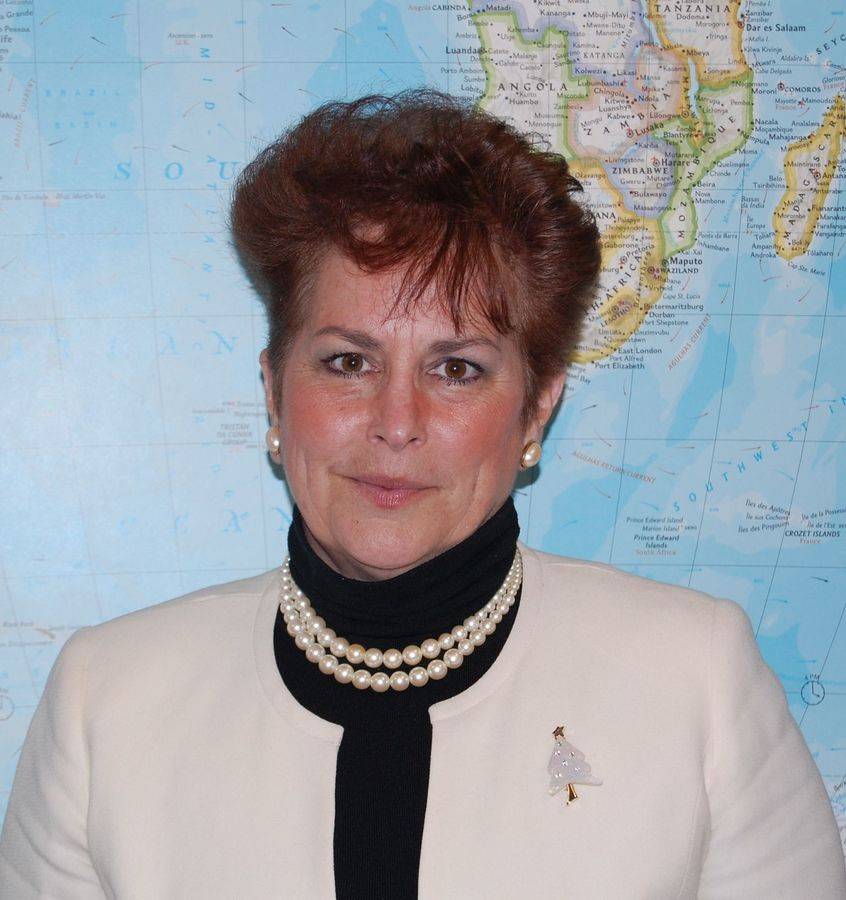 Renee Bostick is a professional educator who has worked in twenty-six schools in seven states and three continents in a variety of roles from classroom teacher to reading specialist to school assistant principal to principal.

She is also a military spouse, author, and has worked as a consultant for Houghton Mifflin. She currently works as the administrator/construction liaison between Abingdon Elementary and Arlington Public Schools/Heery/Hess International in support of a 30,000 square foot addition to and a total renovation of the school. In addition, she is the Chief Public Affairs and Education Officer for Bostick Global Strategies. Renee has taught graduate education courses in the teaching of reading, children’s literature, and second language acquisition. She reads, writes and speaks Spanish.

During her career as an educator she was selected Teacher of the Year, was nominated for Principal of the Year by her school’s staff and PTA for seven years in a row 2009-2016, twice been the recipient of the Secretary of the Army’s Award for Civilian Service, and twice been the recipient of the Yellow Rose of Texas Award for service to the community. She holds an undergraduate degree from the University of Pittsburgh, a masters degree from Indiana University, was selected and attended Harvard’s Principal Institute, and completed the two-year Turnaround School Specialist Program at the University of Virginia. Renee is married to LTG (Ret) Thomas Bostick, Ph.D. Their son, Joshua, a Stanford graduate, is currently the Director of Protocol for the Virtual and Human Interaction Lab at Stanford University.