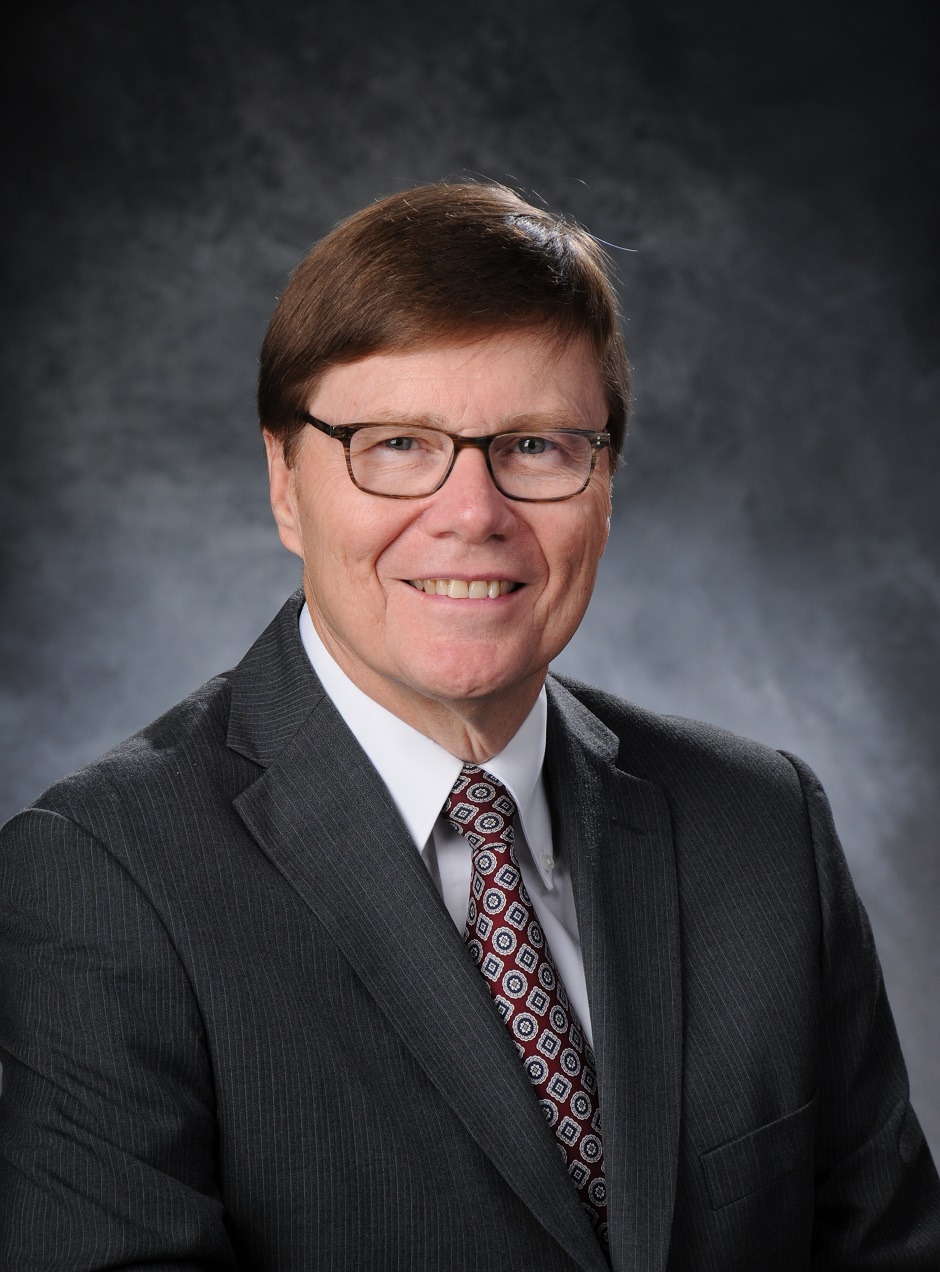 Robert P. “Bob” Grimesey, Jr. has served as a superintendent of three school districts in Virginia and North Carolina since 2001.

He began his career in 1982 as a high school social studies teacher and assistant football and wrestling coach.  Prior to becoming a school district superintendent, he served as a middle school assistant principal, a principal at the elementary and high school levels, and a district-level director for innovative programs.

During his tenure with Moore County Schools, Dr. Grimesey has implement a wide range of programs and initiatives to address the unique needs of military-connected and transitioning students.  They include: a Military Family Advisory Council; a district-level Military Family Liaison; district-wide new student orientations; and an annual Military Family Forum. Each year, the Military Family Forum brings together military-connected students, parents, staff members, and other stakeholders to discuss district-specific issues that impact military families and to provide recommendations for senior leadership resulting in positive policy changes that benefit all families in the district.

He and his wife, Carol, reside in Carthage, N.C., down the street from their son and daughter-in-law, both of whom serve in the Air Force and are stationed at Fort Bragg.