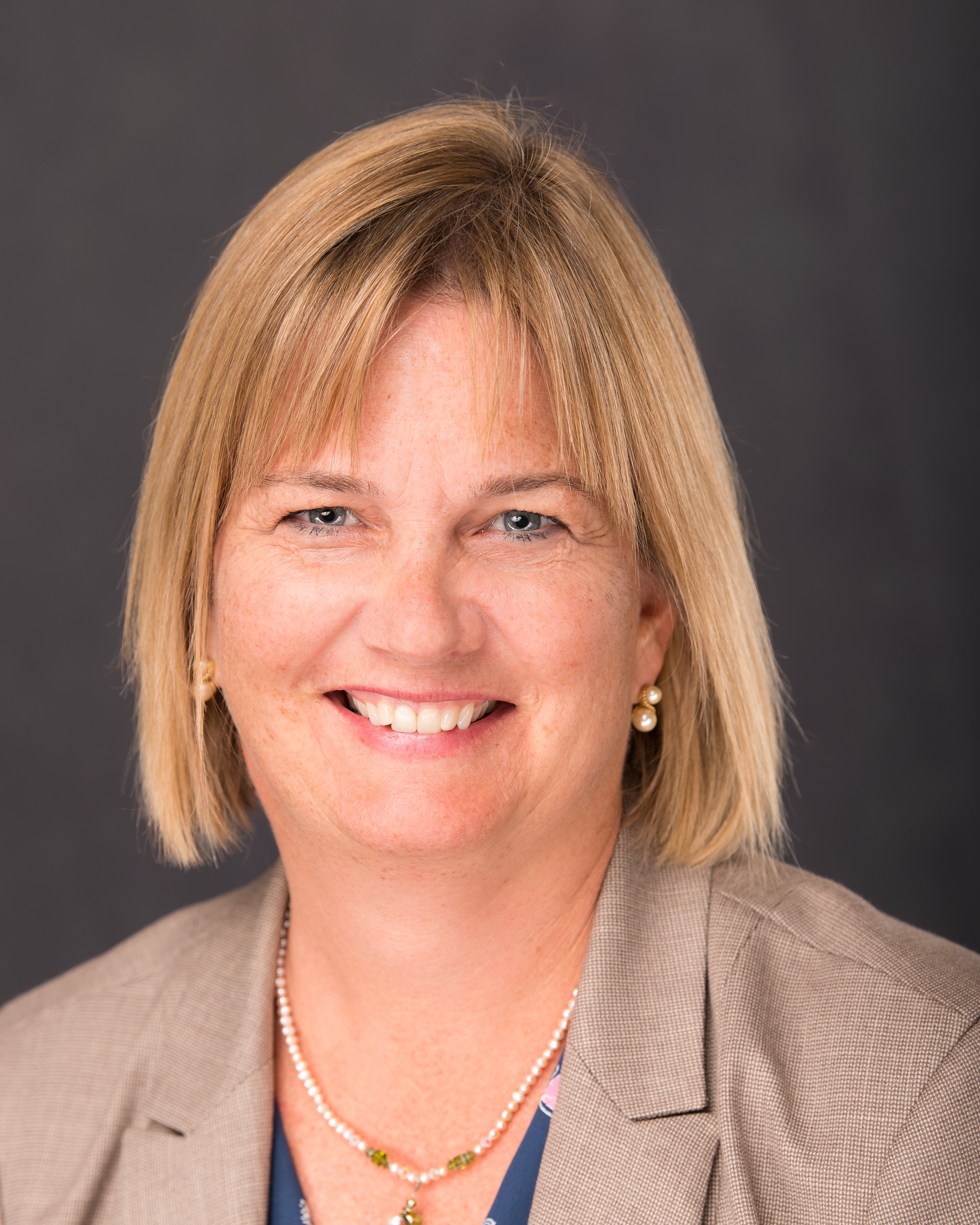 Susan Moore is the 28-year wife of Admiral Nate Moore. She is the daughter of a Coast Guard Officer and moved with her family five times living in Connecticut, Florida, Virginia and Delaware. After graduating high school, she went to the U.S. Coast Guard Academy in New London, CT, where she met her husband. Upon their graduation from the CG Academy in 1992, Susan and Nate were stationed in Seattle, WA, on two different ships. They were married in April, 1993 in Dover, DE.

Susan earned a Bachelor of Science in Mathematics and Computer Science from the U.S. Coast Guard Academy in 1992 and a Master’s in Business Administration from the University of Phoenix in 1999. Susan served in the Coast Guard for seven years before becoming a stay-at-home mom. In 2011, she completed EducateVA Career Switcher Alternate License Program and became a Mathematics and Computer Science teacher. She has taught high school students for nine years, five years at public high schools in Virginia and four years at a private high school in California. She has taught three different computer science courses and a variety of mathematics courses ranging from Algebra 1 Honors to IB Math SL (equivalent of AP Calculus AB).

Susan and Nate are enjoying their Coast Guard life with their two children. Along with Seattle, they have lived on Cape Cod, MA, in Ann Arbor, MI, in Suffolk, VA, in Alexandria, VA (three times), in Trinity, FL (twice), in Honolulu, HI, in Alameda, CA, in San Francisco, CA, and now in Juneau, AK.