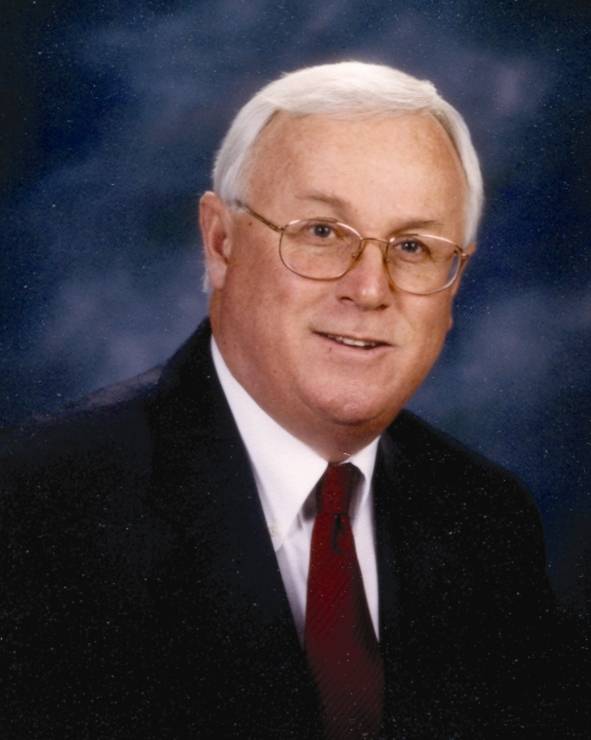 Dr. William “Bill” Harrison is a native of Pennsylvania but has called Fayetteville, North Carolina, home for more than 20 years.

He earned a Bachelor of Arts degree in Intermediate Education from Methodist College in 1974, and remained in Fayetteville to teach. After leaving Cumberland County in 1988 to serve in several school leadership positions, he returned in August 1997 as Superintendent of the Cumberland County Schools, the fourth largest school system in North Carolina and the 72nd largest in the nation. In 2009 Dr. Harrison was appointed by the governor to serve as the Chairman of the North Carolina Board of Education. He served in this capacity through 2012. Bill has continuously contributed to the enhancement of the teaching profession through his work in various institutions of higher education and currently serves as an adjunct assistant professor at NC State University. He and his wife Judy have two children. Bill served on the MCEC Board of Directors and Executive Committee for over ten years. His leadership was a vital contribution to the successful development of the MCEC’s Student-2-Student (S2S) initiatives.