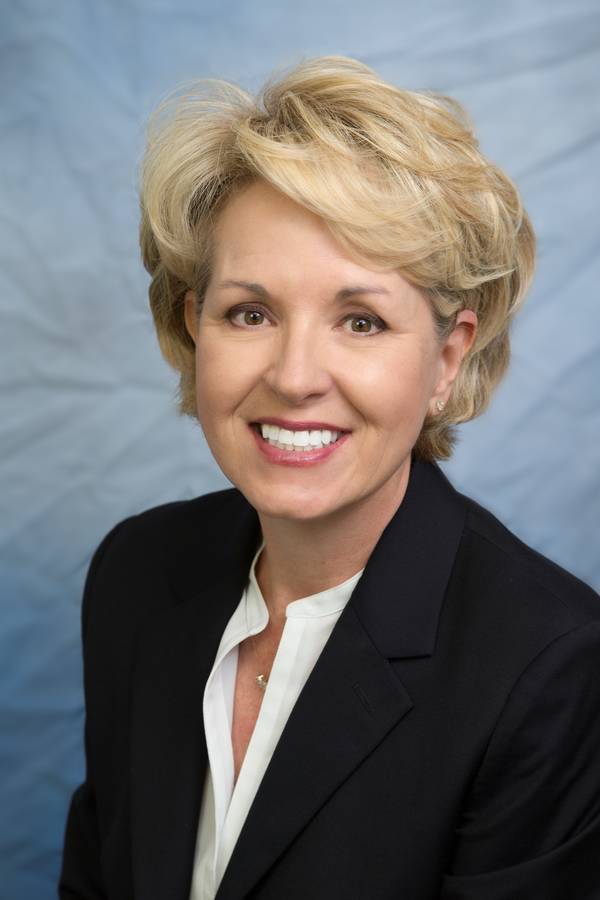 Dalena Kanouse, Senior Director for the National Capital Region (NCR) joined the Military Child Education Coalition (MCEC) family in June 2017. Prior to joining MCEC, Dalena was the President and CEO of Management and Training Consultants Inc., (MTCI), a government contracting firm that her late husband, Sam Kanouse, started when he retired from the military after serving 25. Before Dalena took over MTCI, she worked for the Department of the Army for 19 ½ years. Sixteen of those years were in Public Affairs. Her last assignment prior to taking over her husband’s company, she served as the Chief, of Community Relations, for III Corps Public Affairs Office at Fort Hood, Texas. This is where she was first introduced to MCEC in 2007. Since that first meeting, Dalena has held a deep love and appreciation for MCEC and the work they do on behalf of military-connected children.

Dalena holds a Master’s Degree in Public Administration from Troy State University and a Bachelor’s Degree in Business Administration from Averett Collage. She is a Past Chair of the Prince William Chamber of Commerce and currently serves on the Board of Directors for Supporting Partnerships and Resources for Kids (SPARK), for Prince William County Public Schools. Her awards include the Manassas City Business of the Year Award, 2017; SmartCEO GOVstar Award, 2013; and Prince William Chamber of Commerce, “Chamber Member of the Year Award”, 2013.

Dalena married her high school sweetheart, the late SGM (Ret.) Sam Kanouse in June 1976 and they have three children and seven grandchildren. All seven of her grandchildren are military kids.