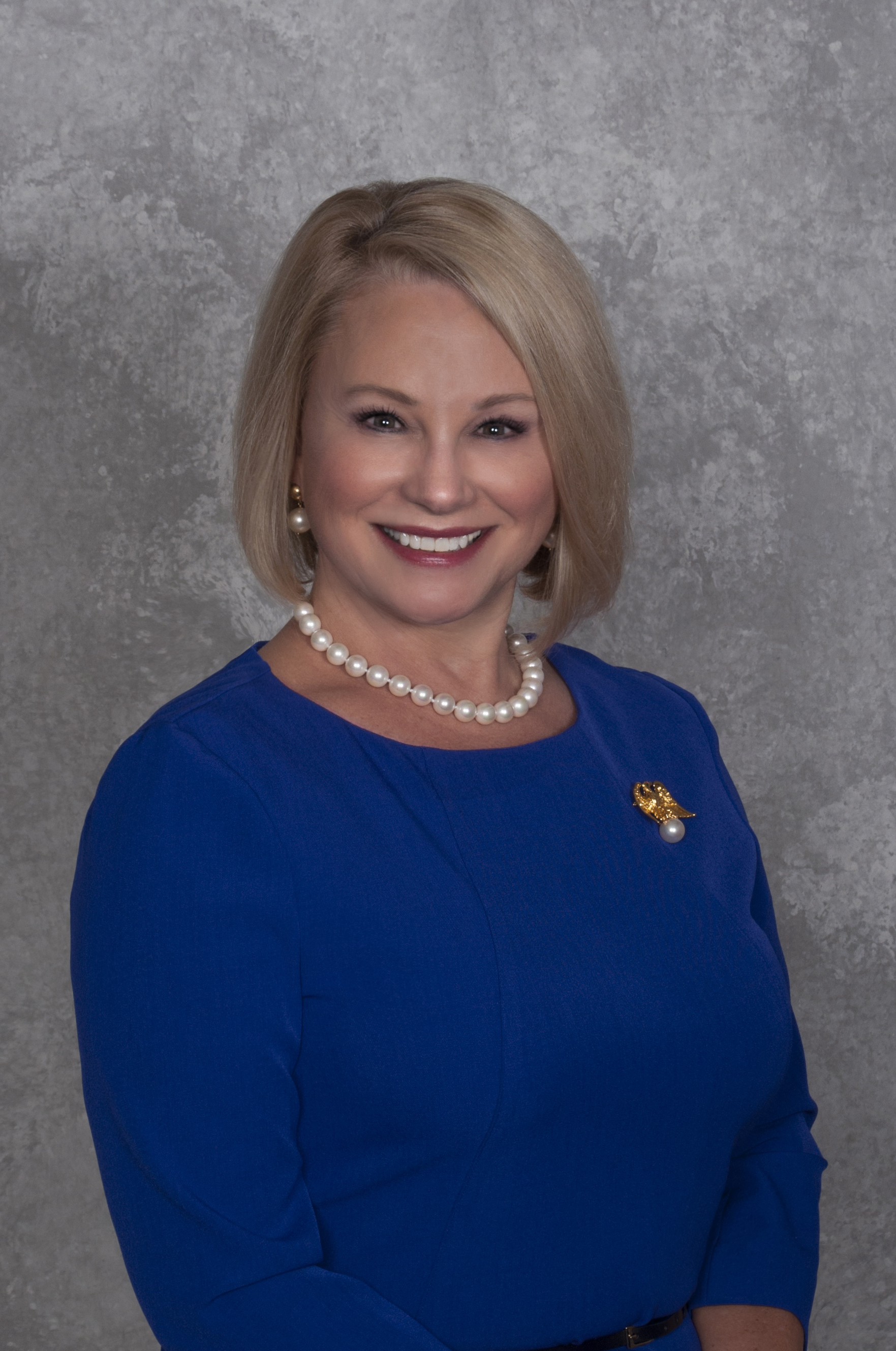 Dr. Becky Porter joined MCEC® as the President and CEO in 2019 following her retirement from active duty service with the U.S. Army.

Becky is a 1983 Distinguished Military Graduate from the University of Washington and holds a Doctorate of Philosophy (Ph.D.) in clinical psychology from Fielding Graduate University. She earned her Master of Arts in counseling psychology from Chapman University and a Master of Science in national security and strategic studies from the National War College. She also earned an executive certificate in nonprofit management from the Georgetown University McCourt School of Public Policy in 2020.

She is a board-certified clinical health psychologist, a fellow of the American Psychological Association, and a member of the Order of Military Medical Merit. Her awards and recognition include: The Lifetime Achievement Award from the Society for Military Psychology, the Legion of Merit (3 awards), the Defense Meritorious Service Medal, and the Meritorious Service Medal (6 awards). Additionally, she also holds the Army Surgeon General’s “A” Proficiency Designator as recognition of her significant contributions to the U.S. Army Medical Department.

Becky’s military career spanned more than 30 years, and she served in all three components of the U.S. Army with the Washington National Guard, the U.S. Army Reserves, and on active duty. She retired at the rank of colonel. She is a Veteran of Operation Iraqi Freedom and former special assistant to the U.S. Army’s 34th Chief of Staff, Gen. Eric Shinseki.