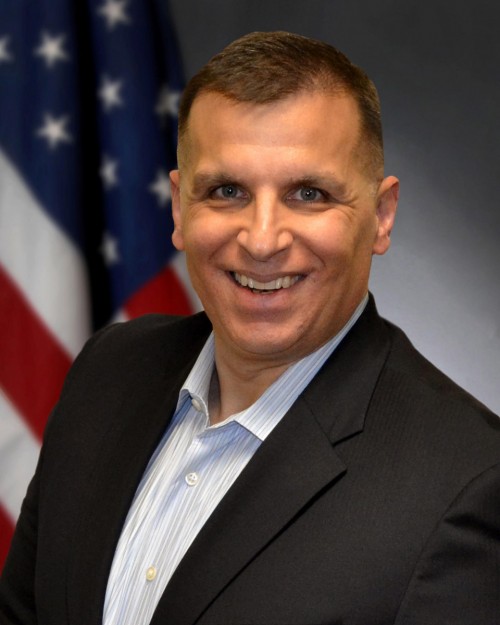 Tim brings more than 30 years of senior military and executive leadership experience to the MCEC mission.

As a Veteran, husband, and father of two, Tim has a strong understanding of the difficulties military-connected children and families face during periods of transition. He also has a unique understanding of the nexus between global awareness and education and its positive impact on our military-connected families, the economy, and our national security.

Prior to joining MCEC, Tim served at the senior executive level as the chief executive officer of the National Association of Veteran-Serving Organizations (NAVSO), and before that, the COO and interim president and CEO of Operation Homefront.

Tim currently serves on the City of San Antonio’s Veterans Affairs Commission and the World Affairs Council of San Antonio’s board of trustees. He also advocates for robust development and diplomacy alongside defense as a Texas State Leader and one of the “Veterans for Smart Power” within the U.S. Global Leadership Coalition, and is a past chair of Students of Service (SOS) - San Antonio.

He is a retired U.S. Air Force officer who served for more than 23 years and rose to the rank of colonel. Tim has deployed multiple times and is a Veteran of Operations Desert Shield, Desert Storm, Iraqi Freedom, and New Dawn. He retired from Active Duty in September 2011 following the completion of his final assignment as commander of the 332nd Expeditionary Security Forces Group while deployed to Joint Base Balad, Iraq.

Tim holds a Bachelor of Arts in economics from Rutgers University, a Master of Science in administration from Central Michigan University, and an executive certificate in transformational nonprofit leadership from the University of Notre Dame.

He's a former walk-on football player at Rutgers and current CrossFit enthusiast. He is married to his wife, Gina, and they have two children, Aidan and Keagan, both of whom are receiving their education from Purple Star designated schools.